Officially known as the Commonwealth of Dominica, this island country is part of the Leeward Islands chain. It is one of the islands in the Caribbean that has no casinos to offer visitors, even if there is plenty more worth seeing. People first settled on the island in the fifth century, though both the French and English have ruled it at one point or another.

That is boasts the nickname of the Nature Isle of the Caribbean, is only two hundred and ninety square miles in size and has a population a little over seventy thousand might well help to explain why it’s not a big casino destination. The fact that it’s also a volcanic island that doesn’t attract many tourists is almost certainly another factor. 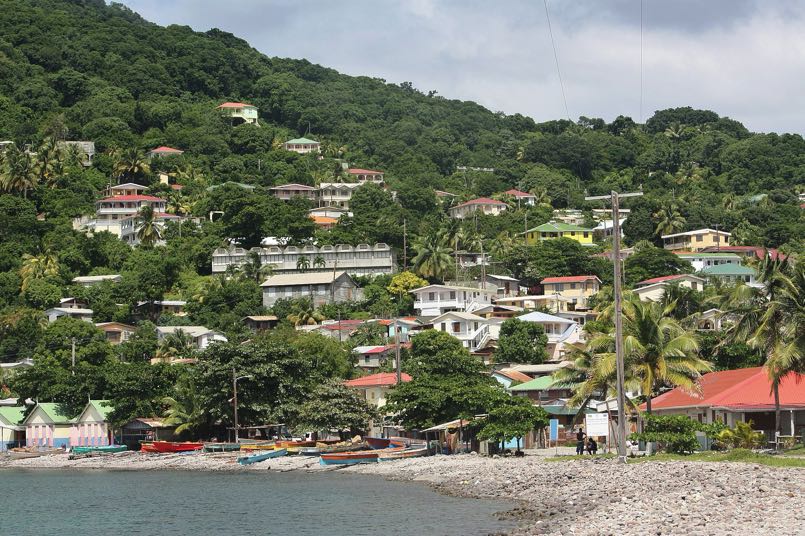 The motto of Dominica is ‘Après Bondie, c’est la Ter’, which translates to ‘After God, the Earth’. That probably tells you all you need to know about the attitude of the locals in Dominica, who put the island and its needs at the top of their list of importance. For that reason, gambling, nightclubs and casinos are illegal in the country.

The majority of tourists who come to the island do so for amazing snorkelling and scuba diving rather than anything else. If you are just such a person but still want to have a flutter then you can get a ferry over to either Guadeloupe or Martinique, both of which are close by and have casinos for you to pop into.

The Small Charges Act was introduced in Dominica in 1891, with gambling specifically being legislated against in 1964. That was fourteen years before the country gained independence from Britain. The exact wording in the law state that people should not ‘receive any other person in any house or place for the purpose of gambling’, with up to 3 months in prison the punishment.